How minimal can a minimum wage be?

The 50-year spell of low-to-no wage growth for American workers should come to an end.

There’s a lot of talk these days about raising the federal minimum wage. Not surprisingly, the vocal pros and cons are split evenly down party lines. A proposed new federal minimum wage of $10.10 per hour is decried by conservatives (“It’ll kill jobs! Why not make it $100 an hour?”) and liberals (“It’s not enough! We’ll still have to subsidize full-time workers.”)

Americans take this issue seriously — because stagnant wages cut across every generation. Read it on WiseTribe. 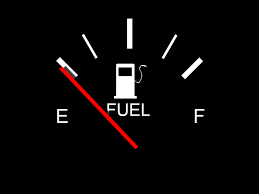